Base Arena City 2 About

Support your players by killing enemies. 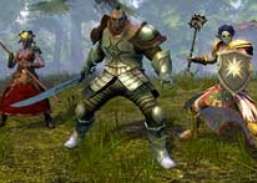 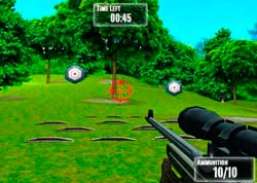 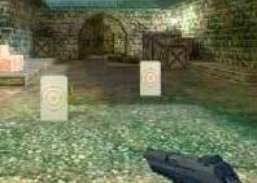 The city was surrounded by a high fence and made an arena. Arena where the best of the best show their skills. Show and you know how. You play as one of the teams. Support your players by killing enemies.

Join over 15 million fans and take on the challenge of building football squads.

Kill off the other players.

One Vs Special Forces

Show the best moves directly in your Chess game.

Play a strategy game for free.