Call of Duty Modern Warfare About

Prepare to go dark, Modern Warfare is back. 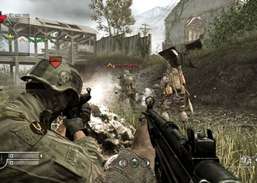 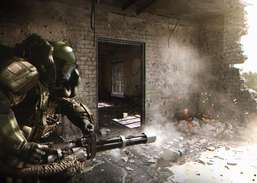 Prepare to go dark, Modern Warfare is back! The stakes have never been higher as players take on the role of lethal Tier One operators in a heart-racing saga that will affect the global balance of power. Developed by the studio that started it all, Infinity Ward delivers an epic reimagining of the iconic Modern Warfare series from the ground up.

Age of Empires II: The Age of Kings

Challenge yourself with this Age of Empires sequel.

Cut-throat multiplayer running game that pits 4 players against each other, locally and/or online.

Immerse yourself in the world of Attack on Titan with improved omni-directional mobility gear.

Play a strategy game in real time, where you fight against other players online in frantic duels.