Show your military skills in a training camp built far in the desert. 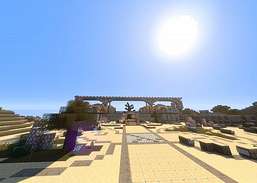 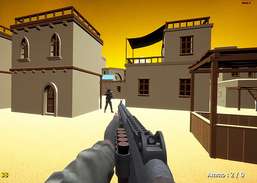 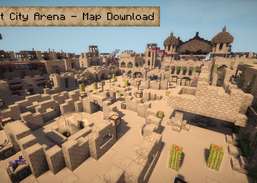 A training camp was built far in the desert. The camp was a copy of this ancient city. Many soldiers have already trained in this city. The best special forces and guards trained here. Show and what you are capable of.

''Pixel Manif" is a game developed within 48 hours, it is a demonstration of the simulator is to manage your CRS you to avoid overflows and protect the mayor of the city as long.

IGI Commando Jungle Strike is a combination of all the commando and mission based games, you are going to act like an expert cannon, a sniper and a commando at the same time.

Earth was attacked by aliens and flying saucers are everywhere.