Command an elite team of Green Berets through demolitions, search-and-rescue missions, and all-out fights for survival. 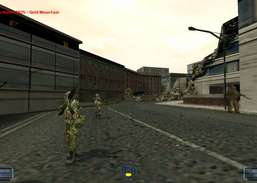 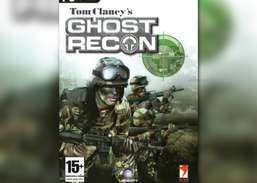 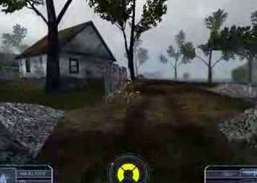 In Ghost Recon, Russia has fallen to ultranationalistic leaders driven to rebuild the Iron Curtain. In Desert Siege, 60-year conflict boils over as Ethiopia invades its smaller neighbor Eritrea, threatening the world's most vital shipping lanes in the Red Sea. Command this elite team of U.S. Army Green Berets through a series of demolitions, search-and-rescue missions, and all-out fights for survival. Select, train, and lead the offensive spearhead as the first team deployed and the last team to leave.

The demo version of Ghost Recon lets you play a mission that is not included with the full version and acts as a prequel. It also has multiplayer support enabled.

Play as Edward Kenway, a pirate captain and become the most feared pirate in the Caribbean.

Experience the dawn of all-out war.

Kill the aliens and clear the planet of the invaders.

New alien troops have invaded the earth. Kill enemies, and cleanse the planet of invaders.