Solitaire Knockout for Windows 10 About

Join over 2 Million people who play this game on Facebook & on their phones. 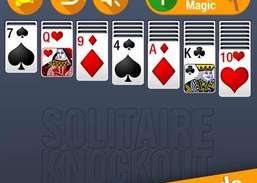 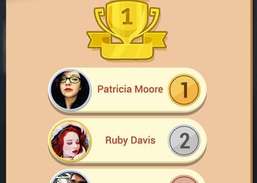 Join over 2 Million people who play this game on Facebook & on their phones!

We've taken the classic game of Klondike Solitaire and made it even more engaging.

All tournaments ends with a duel

Real time gaming vs. people from all over the world

Compete in the global leaderboard and get exciting rewards

Make new friends who share your passion for Solitaire:

Collect magic cards and challenge your opponents in a fantasy world of Nordia.

Friends. is a 6-player card game with complex strategies. In each game the dealer calls two friend cards with the sequence numbers that they...

Play a twist to Spider Solitaire in combination with Klondike.

Play a card game of skill and strategy.