Cadillacs and Dinosaurs About 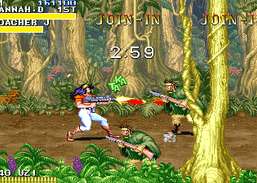 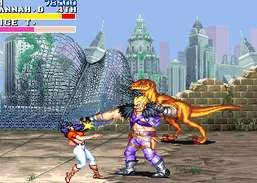 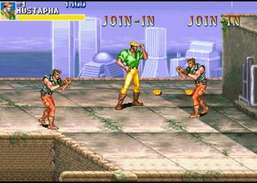 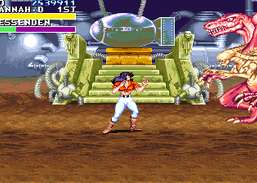 The past and future have collided in a world gone mad... This is a comic-strip style beat-em-up, set on the east coast in 2513, that stars four characters: Jack Tenrec, Mess O'Bradovich, the lovely diplomat and explorer Hannah Dundee and Mustapha Cairo. They all drive around in their Cadillacs battling against the black marketeers and the odd dinosaurs.

Customize your Logitech game controller behavior for a particular game.

Follow Raz in his new adventure and visit the Psychonauts Headquarters.

Trick or Treat for Windows 10

Living in the land of Treat is wonderful.

Engage in a turn-based battle system.

Drive the legendary ZIL, originally from the Soviet Union.