Lead your army into battle to crush the enemy. 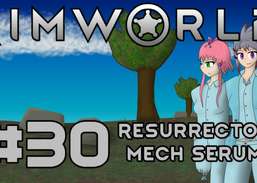 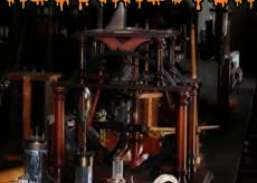 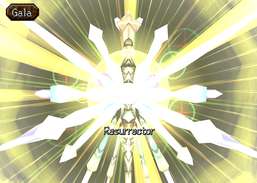 An ancient evil awoke after a thousand years of sleep. You are this evil. But, people didn't like it. Lead your army into battle to crush the enemy. Your task is to destroy the structures of people and save your monolith. Two armies go towards each other and only you can turn the tide of the battle. Use the weapons that death itself gave you. Lead the undead to win!

Control an advanced gunship helicopter to battle the enemy.

Destroy the army of your enemy and become the best tanker.