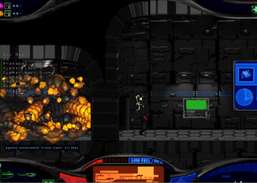 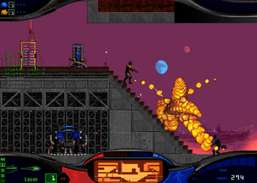 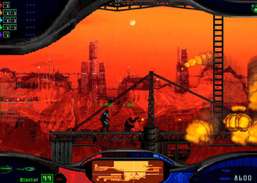 The plot of CYPHER is the overthrow of the tyrannical Martian government. In the not-too-distant future, colonization of Mars has been completed and the new government is being influenced by evil corporations. These organizations are rife with corruption and greed. The populace seems to neither notice nor care, lulled into a false sense of complacency by the media as their freedoms are stripped from them. From the darkness, a collection of underground computer hackers emerges to find valuable secret information which can lead to the downfall of the destructive forces that have taken over the planet. YOU are one such hacker, bent on revenge and justice, trying to bring about that change.

This is the collection of Client Side and Server Side Console Commands for Counter Strike 1.6.

Go anywhere, shoot anything, and explode everything in a dystopian world devoid of society, law, and order.

Bring your company on an ever-changing journey across the tides of war.

Assume the role of a young man, who is supposed to liberate the entire world of Eo.