Base Arena City About

Free the captured base by defeating mercenaries guarding it. 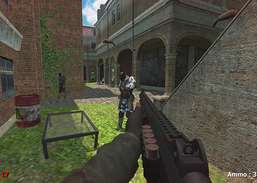 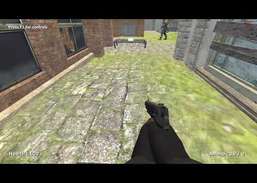 In one of the cities made a base for training special forces. On this base a lot of weapons and it attracted mercenaries. Base captured. Mercenaries are now guarding weapons. You with a group must destroy the mercenaries and free the base.

Assassinate your targets, sneak in enemy bases and investigate on mysterious anomalies.

Take on the role of an 11B Infantryman practicing combat maneuvers at JTC Griffin.