Control the speed of your music. 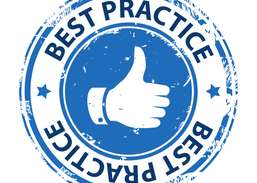 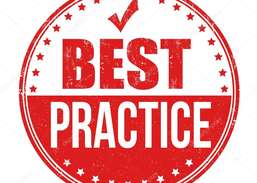 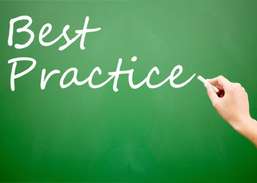 BestPractice is a musician's practice tool, to slow down or speed up music, either from an MP3 file or directly from a CD. Ordinarily the sound is distorted when slowed down our sped up - you get the effect like when playing a 33 rpm record on 45 rpm speed (remember the Chipmunks?).

BestPractice tries to correct this, so you can slow down and speed up music, while keeping the original pitch. It is also possible to change the pitch of the music without affecting its tempo. Play along with for instance Eb tuned guitars without retuning your own, or slow down that high-speed guitar solo on a CD that you like to learn. This version is the first release on CNET Download.com.

PlayerPro Music Player HD & Downloader is an app that lets you stream music.