Ctv Go for Windows 10 About

Canada's #1 television lineup is available live and on demand on CTV GO. 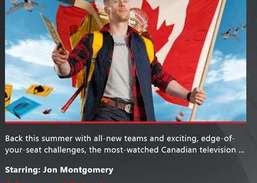 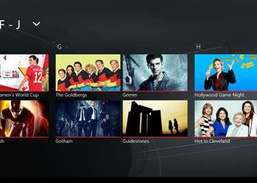 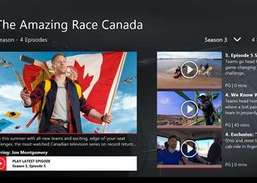 Canada's #1 television lineup is available live and on demand on CTV GO. The app provides live streaming of CTV and CTV Two's television feed featuring Canada's most-watched programming, as well as a library of on demand content. Video can be streamed on your Windows Phone and Tablet through devices that are both Wi-Fi and 3G/4G/LTE network enabled.

CTV GO is free to download. Get access to more in-season episodes with your subscription to participating television service providers.