Photo Booth Pro for Windows 10 About 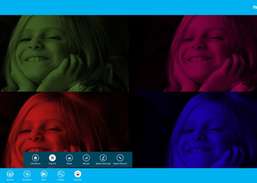 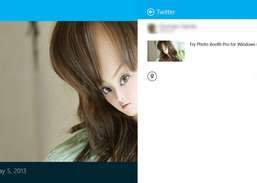 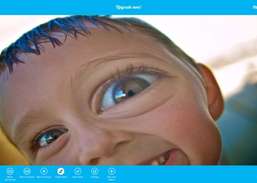 Best FREE Photo Booth app in the Windows Store! You can add fun real-time effects to your camera, capture single photos or photo strips, save them locally (Pictures folder) or OneDrive, and share them on Facebook or Twitter with your friends! With the new update you can also record videos with effects!

** All effects and functionalities are now free! **

Stylize and add effects to your images with this photo editor.

Take pictures and videos, enhance them with effects, and share them socially.

Camera B612 Selfie Photo for Windows 10

Camera B612 Onie Selfie is an application to edit your photos with many filter effects are amazing.

Video Editor and Photo Slideshow with Music in a single application along with so many features, that will make your photo editing experience a unique one.

Decorate your photos with various effects.