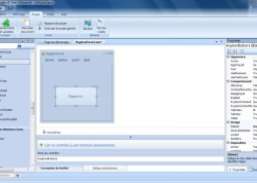 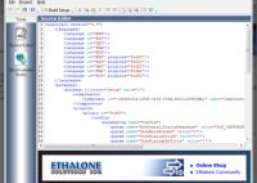 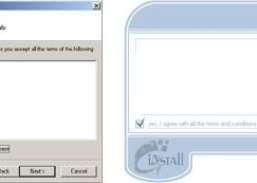 Ghost Installer Demo has all the features included in the Standard version; in addition, it lets you test WebDeployed installations (on local host) and RSA SNK (without the ability to save projects and databases). The demo version is not intended for commercial use, so the installation project can not be saved nor its XML code viewed. However, using the Demo version you can build installations and test them. Installations, built with Demo version will show an anti-piracy message on startup.

Write and compile programs in Pascal.

Offer quality support for wide range of languages and frameworks.

Edit, debug, and test Python based applications on PC.

Contribute to projects on GitHub and GitHub Enterprise.