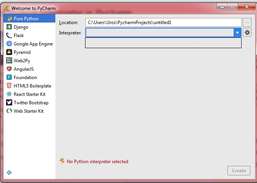 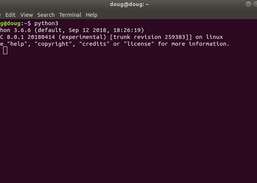 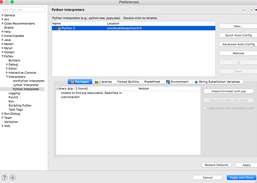 Python is an easy-to-learn, powerful programming language. It has high-level data structures and a simple but effective approach to object-oriented programming. Python is an interpreted language, which can save you time during program development because no compilation and linking is necessary. The interpreter can be used interactively, which makes it easy to experiment with features of the language, and to test functions during bottom-up program development. Python also allows you to split up your program in modules that can be reused in other Python programs. It comes with a large collection of standard modules that you can use as the basis of your programs--or as examples to start learning to program in Python. There are also built-in modules that provide things like file I/O, system calls, sockets, and interfaces to GUI toolkits like Tk. Python is copyrighted under a BSD-style open source. This is the Windows port of the Python interpreter.

Convert PostScript language files to many formats and print them on printers.

Develop and test your entire dynamic web application on PC.