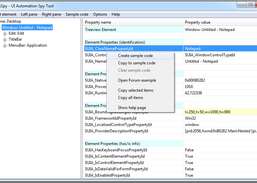 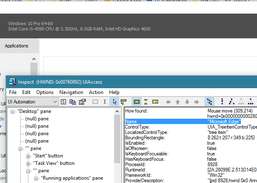 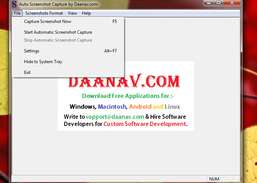 Automation Spy - Unmanaged can be used to navigate through MS UI Automation hierarchy of objects and inspect for properties and control patterns of each object. You can directly navigate to an element using mouse pointer. You can make actions on Automation elements using control patterns. It is built using the unmanaged version of UI Automation API. Located in Windows\System32\UIAutomationCore.dll, this API library came starting with Windows 7 and was written as a Component Ojbect Model (COM).