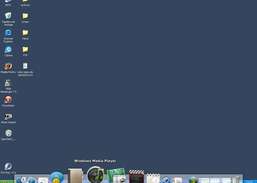 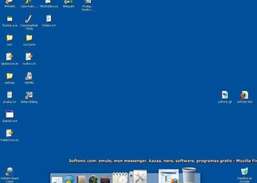 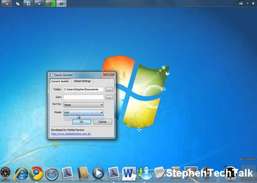 RK Launcher is a free application that will allow the user to have a visually pleasing bar at the side of the screen that is used to quickly launch shortcuts. With support for themes, PNG's and ICO's and with smooth amazing animations, RK Launcher is a versatile and great taskbar replacement.

Features:When the mouse is moved over the dock all the icons will automatically grow,Minimized windows will normally be shown on the Windows Taskbar and all parts of RK Launcher can be fully customized.

Version 0.4 beta includes numerous bugs have been fixed and a couple of new features were implemented as well.

Scroll the window under the mouse pointer with the mousewheel.

Maximize your Windows experience with animations and effects.

Assign any combination of keys to a program or Web site.

Minimize any application to the windows tray automatically.

Extend you Desktop without limits and navigate in 3 dimensions by just moving your mouse.

Get an overview of all your open windows including minimized ones.