Generate audio-tactile and visio-tactile sensations based on pictures elements. 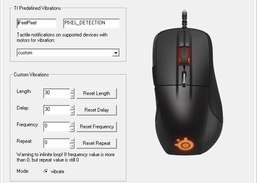 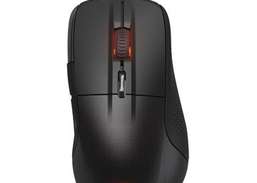 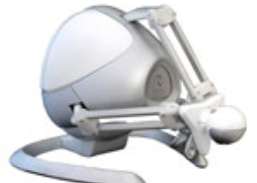 iFeelPixel allows to simulate sense of touch on computers with realistic tactile feedback. iFeelPixel is an universal application designed to create audio-tactile and visio-tactile sensations based on pictures elements. Use this while using your desktop computer, playing games, watching Web sites, or simply leave it running in the background while using any Windows program. Any pictures elements generated by your computer and being under your cursor position on screen, will be represented with a subjective audio-tactile sensation on an Haptic device and a sound card. It's the first multimodal software that allows a user to feel the pixels on the screen with haptic feedback, visual feedback and auditory feedback. It works in parallel with existing access technology. iFeelPixel makes palpable pixels on the fly, you can surf all the Web visually, haptically, and auditorally.

Get reminders about taking breaks when working with computers.

Type texts with your mouse using a virtual keyboard.

Zoom windows and areas of the screen.

Power off your screen (or screens) when you lock your computer.

Turn your computer into a virtual sketch pad.