Connect to network and remote host computers with a terminal emulator. 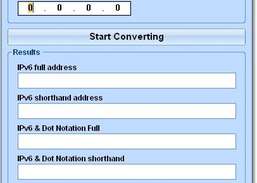 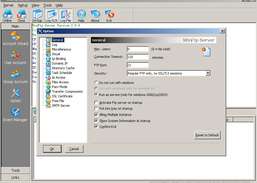 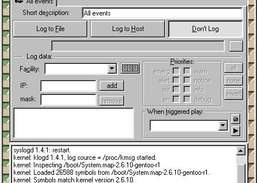 PowerTerm Plus, Ericom Software's terminal emulation product for Unix, maximize the capabilities of legacy systems with a minimal amount of installation time and software space. Because PowerTerm Plus has a small footprint, it is easily installable on any PC, making it a simple and fast solution for running legacy applications. PowerTerm Plus's rich feature set and fast key response has made it the product of choice for thousands of corporations throughout the world. With a Terminal Server License, PowerTerm Plus can be used by multiple users simultaneously. Key Benefits: PowerTerm Plus is installable on any PC in less than a minute, saving valuable time and space. Intuitive and easy-to-use, PowerTerm Pluss automation tools enable users to do their work quickly and efficiently.