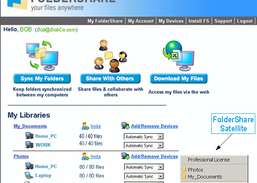 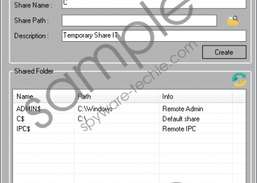 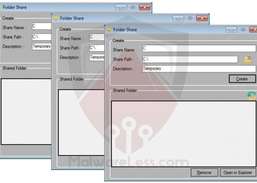 It was convenient for its time, especially for small business and folks who work on several computers.

Duplicated already extant files and subfolders, so in essence it didn't "sync" in the current sense of the word. It would add new files, but also double-up on the pre-existing files and folders instead of replacing them with their updated versions.This is why it was a bad idea to share folders with a lot of subfolders, or folders with dozens of documents. Unless you like chaos.In 2008-9, when last used, it was difficult to select/de-select specific drives and computers. It may not have been possible to share certain files with ONLY certain people as opposed to sharing files with everyone all the time. Foldershare required learning some non-intuitive filing/saving procedures.

Collect and capture ideas and thoughts, save them on cloud, and share them with people.

Maintain patient records and histories for your practice.