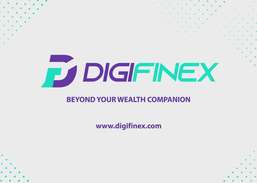 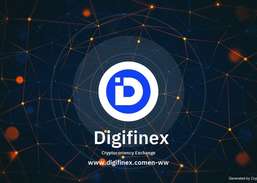 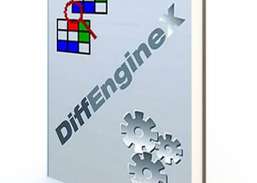 So important is Microsoft Excel to the world's data that the smallest difference between datasets can have consequences that ripple outward like a stone thrown in a calm pond. DiffEngineX is a powerful tool that identifies the differences between two Excel workbooks or individual worksheets, even thousands at a time. But unlike standard difference analysis, it takes into account any new or blank rows, cells, and columns. It's not something you can just fire up and run, but the payoff for a little prep is accurate identification of actual differences in huge amounts of data in minutes or seconds. We tried the fully functional 30-day trial of DiffEngineX with Excel 2010.

UPdate stock and option data from Yahoo Finance in Excel.

Work with cloud or database data in Microsoft Excel as with usual spreadsheets.

Analyze energy data and monitor energy consumption for your business.