Blur (formerly DoNotTrackMe) for Firefox About 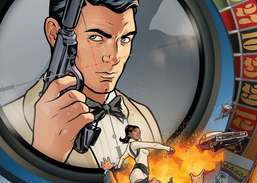 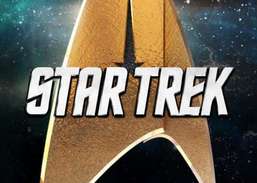 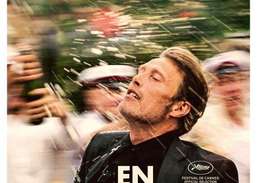 If ad blocking is the hacksaw of Internet-protecting add-ons, DoNotTrackMe is a finely honed katana, slicing out tracking behaviors embedded in sites without destroying the modern Web.

The latest version makes some helpful changes both on the surface and how it protects you. Formerly known as Do Not Track Plus, the add-on's redesign makes it significantly easier to use. DNTMe's new crosshairs icon sits next to your location bar, and is easier to find than the previous one. It still shows you the number of trackers that it's blocked on the site that you're visiting, but the layout redeco looks much less like a Windows XP reject.

Adblock Plus for Internet Explorer

Restyle the web with a user styles manager.

Protect your web browsing from many forms of surveillance, account hijacking and censors.